If a patient has an elevated PSA test result and/or an abnormal DRE the physician may recommend a biopsy of the prostate.

A diagnosis of prostate cancer is achieved through an ultrasound-guided biopsy of the prostate gland. A prostate biopsy is conducted with a transrectal ultrasound and biopsy needle to collect small slivers of prostate tissue that are analyzed for cancer.  This tissue is then examined under a microscope for cancer cells. A biopsy of the prostate can be performed in the physician’s office and patients usually return home the same day. Keep in mind that it is still possible to have cancer, even if the biopsy is negative, because the cancer cells may not have progressed enough to be detected by a microscope or the biopsy may miss the areas of cancer within the prostate.

Once it has been determined that a patient is a candidate for prostate biopsy, how is this performed?  Since the late 1980's, the standard for prostate biopsy has been under the direction of the urologist utilizing trans rectal ultrasound (TRUS) and needle biopsy obtained directly through the wall of the rectum via the US probe. This technique does not require general anesthesia and can be performed with local anesthesia or sedation in an office setting or ambulatory surgery center.  The TRUS allows the urologist to measure the size of the prostate and arbitrarily divide the gland into six distinct areas where 2 biopsies are taken from each.  For the most part the majority of the time, the TRUS is not identifying an abnormality but merely allowing the provider to segment the prostate gland.  Thus, the procedure is a systematic approach but the biopsies are randomly taken in the six areas and termed sextant biopsy.

Advances in prostate MRI technology has gained prominence over the past 10 years and although not always offered in some parts of the U.S., the general workflow is that a prostate mpMRI is ordered by the urologist if there is a suspicion that an aggressive tumor may be present.  This is obtained prior to biopsy and generally performed in a dedicated imaging center.  It is critical that a qualified and experienced radiologist interpret the study to determine if there are regions of interest.  These lesions are assigned a score of 1 - 5, based on the Prostate Imaging-Reporting and Data System (PI-RADS).  At this point, the patient is referred back to the urologist where a biopsy can be performed using one of two techniques:

Both utilize the traditional TRUS sextant biopsy technique described above.  If the radiologist has identified regions of interest, the former method involves the urologist looking at the MRI and placing the biopsy needles in the area that he believes correlates what he is seeing on U/S.  The latter technique requires a third piece of hardware, the registration unit.   This unit is in the room with the urologist at the time of biopsy, imports the MRI from the imaging center, imports the U/S image from the urologist real time and superimposes or "fuses" the 2 together.  So now it appears the urologist is taking his biopsies from the MRI image, especially with regions of interest.  Clearly this represents a much more precise way of performing a prostate biopsy.  Unfortunately, the utilization of mpMRI is not always available.

In about 50% of the cases, the biopsy comes back as negative and no cancer.  As we previously discussed, the traditional sextant TRUS, the current standard of care for prostate biopsy, only samples about 1% of the total gland.  So a negative biopsy does not mean that there is no cancer and thus urologists continue to follow PSA values. 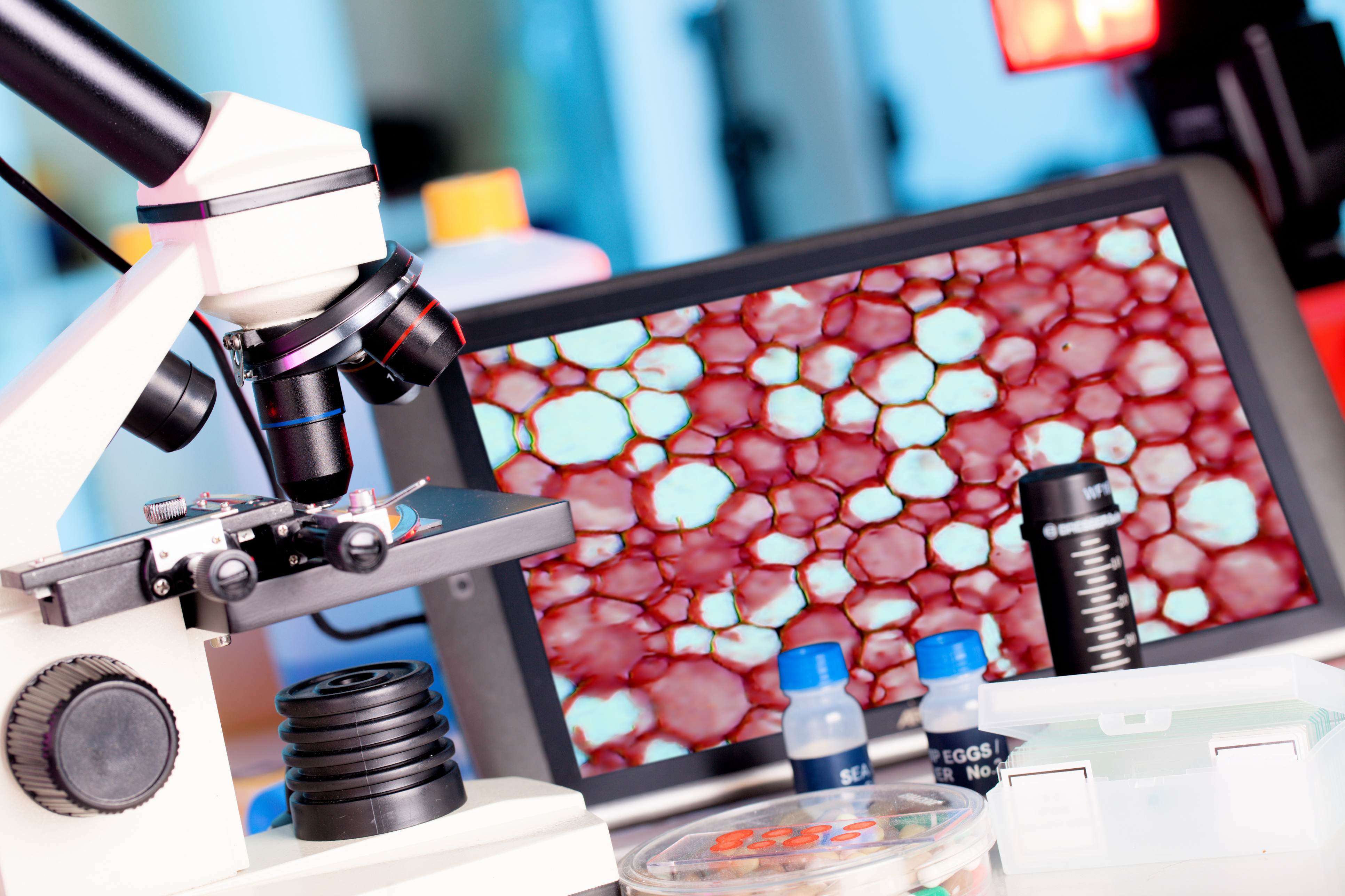 A mapping biopsy is very similar to the standard TRUS needle biopsy described above.  However, a mapping biopsy removes many more core samples and is performed as an outpatient procedure under general anesthesia.  A physician places a grid below the patient's scrotum and takes between 35-80 biopsies of the prostate.  This procedure allows the entire prostate to be biopsied and results in the creation of a three-dimensional image of the prostate, including the location of cancer within the gland.  This biopsy may be better for determining the size and location within the prostate, and allow for patients and physicians to more appropriately select treatment options.  This method of biopsy may help to eliminate errors in the grading of prostate cancer and unnecessary treatments.

As with any medical procedure biopsies can have side effects.  Patients may be given antibiotics to take before or after the biopsy to reduce the risk of infection.  The following are some common side effects of a prostate biopsy:

Early detection saved my life.  More men need to know about their risk, and their opportunities to get screened.