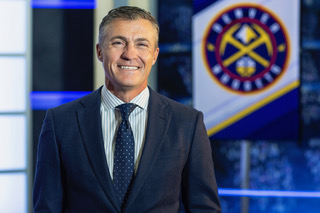 Vic Lombardi was diagnosed on February 1, 2019 with aggressive Gleason 9 prostate cancer at the young age of 49.  He has since undergone a successful prostatectomy from the UCHealth in Aurora, Colorado.  Lombardi has made it his mission to bring awareness to prostate cancer and encourage men to get checked!

Vic Lombardi joined Altitude on January 1, 2016 as the studio host for the pre-game, halftime, and post-game broadcasts of the Denver Nuggets.

Lombardi previously worked as a television & radio host in South Bend, Austin, Phoenix and most recently the Sports Anchor for Denver CBS4. He is also the co-host of the Altitude Sports Radio 92.5 morning show. Lombardi is one of the most respected sports personalities in the country, which the number of awards attest.

Vic Lombardi has made a living out of talking, and he’s about to begin his most important dialogue
Vic Lombardi discusses prostate cancer diagnosis
Vic Lombardi Battles ‘Pretty Aggressive’ Prostate Cancer
Vic Lombardi on His Cancer Diagnosis and Why Men Should Get Tested Sooner 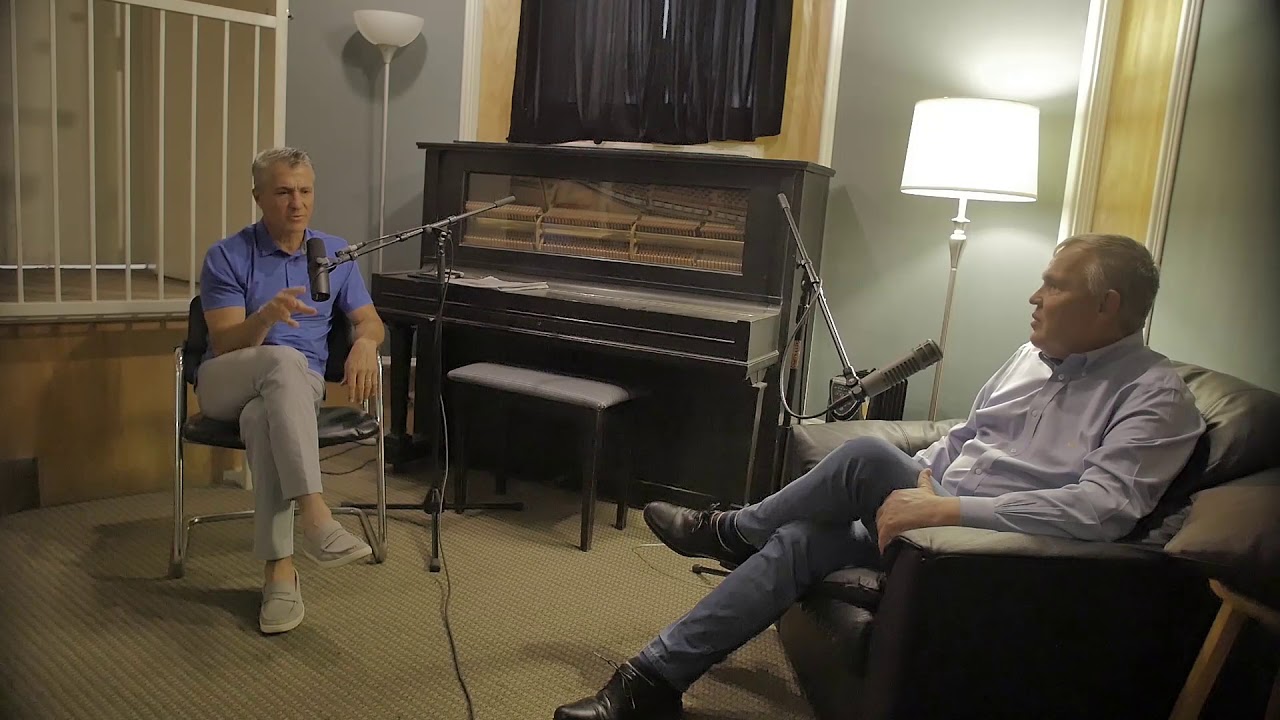 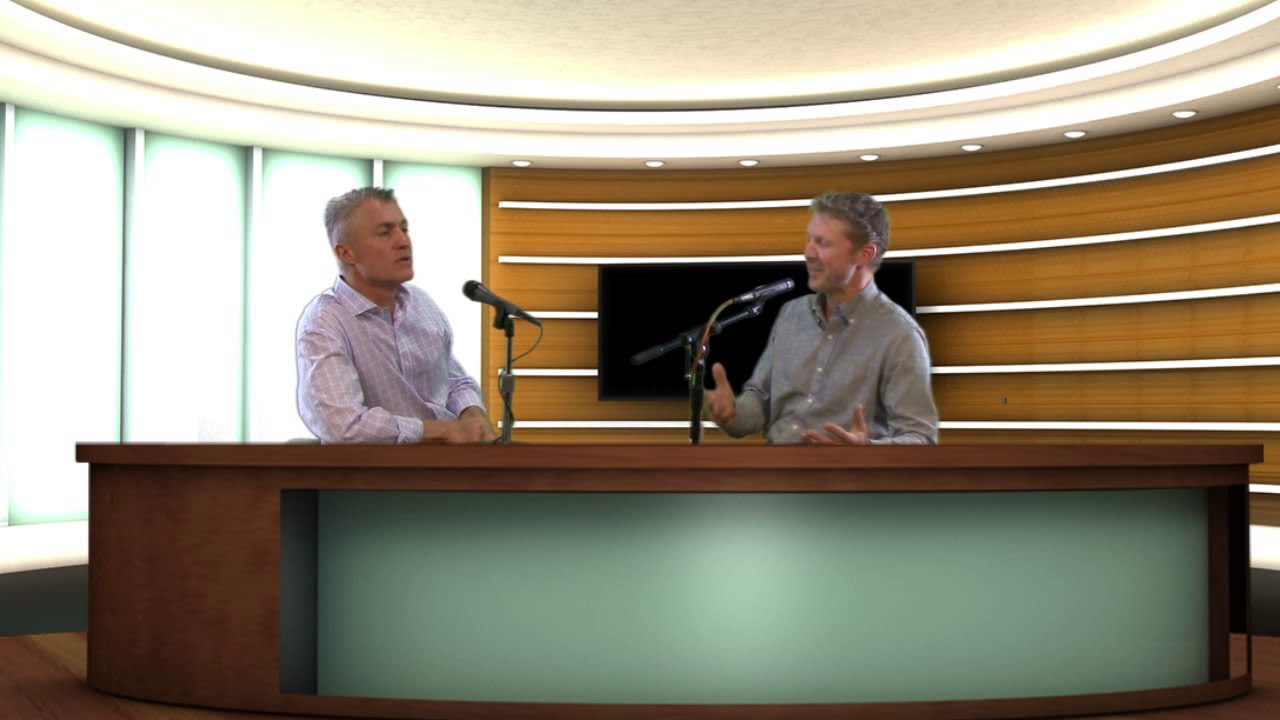 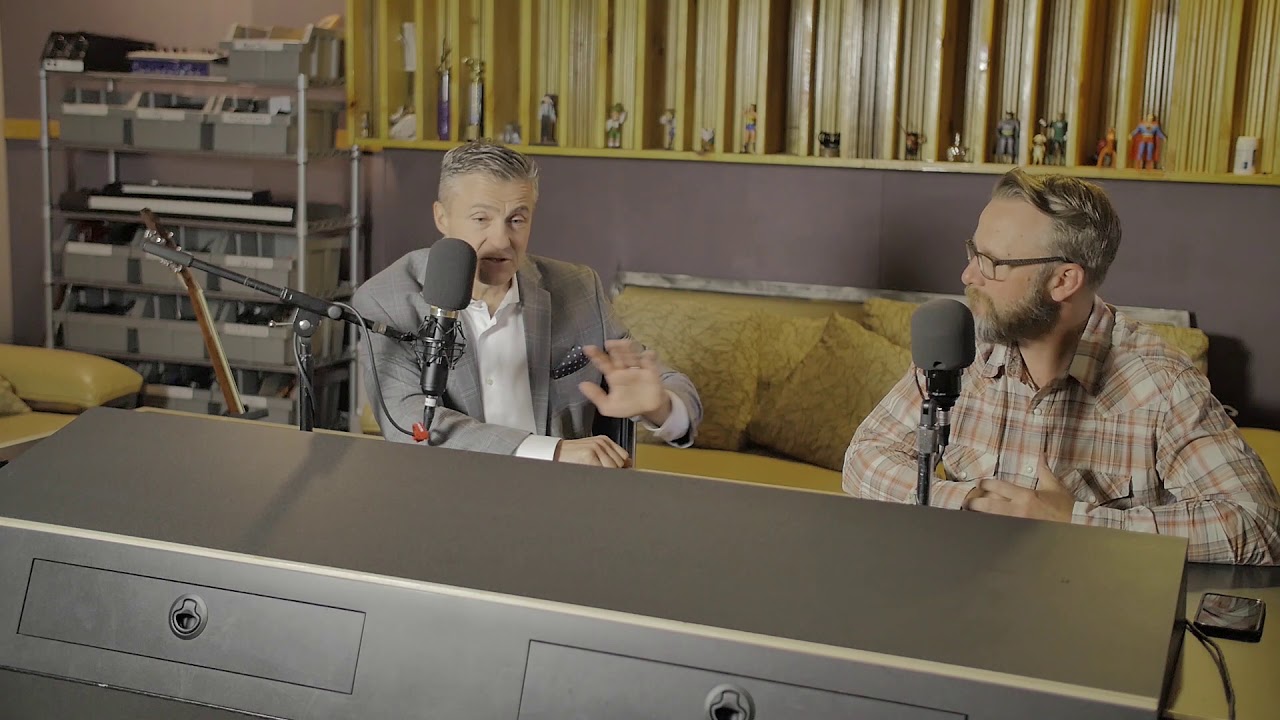 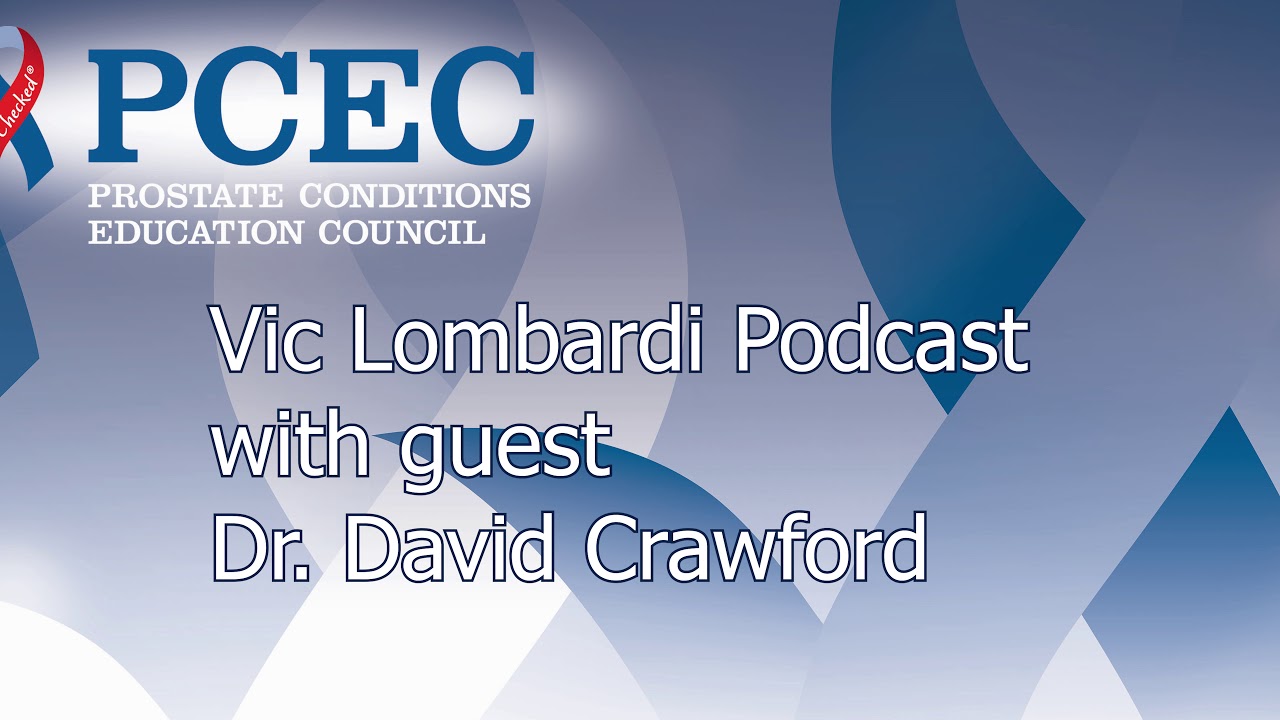 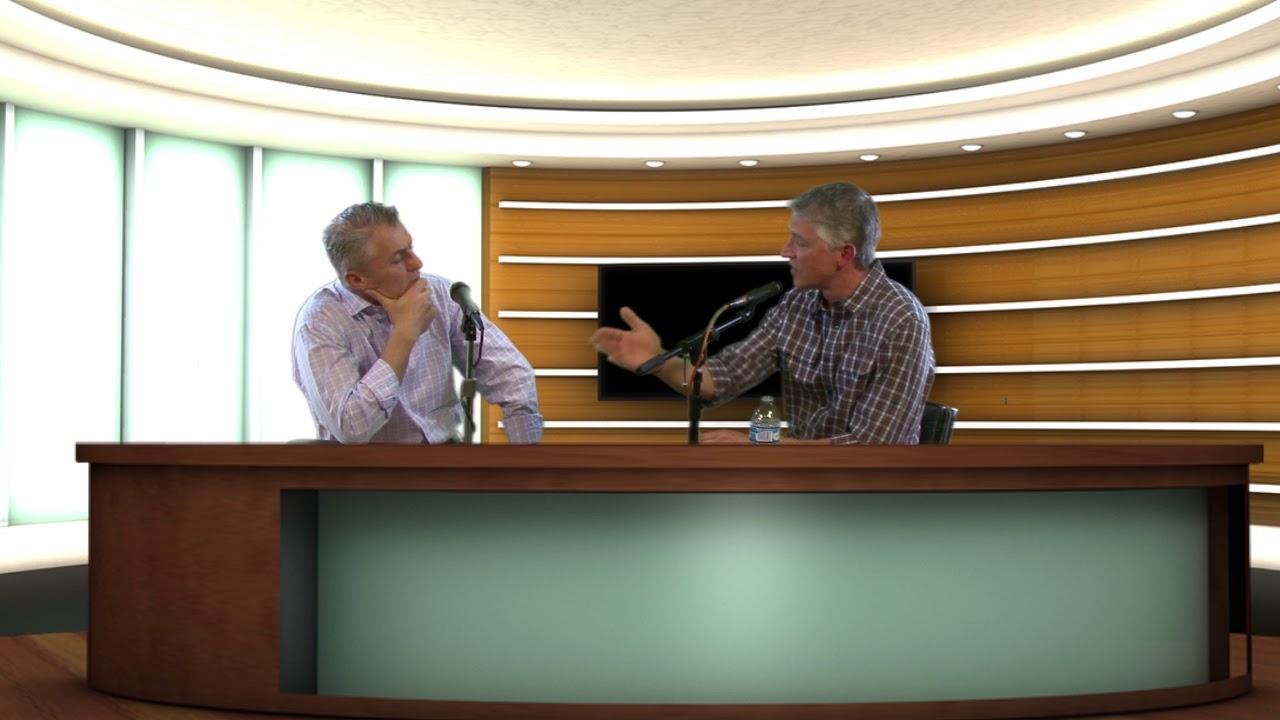 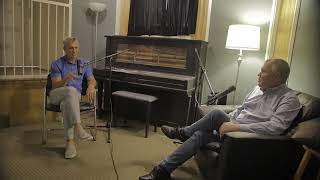 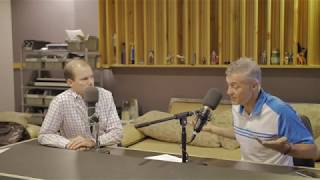 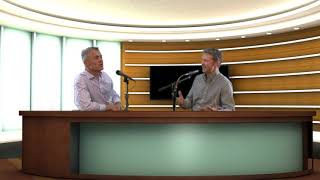 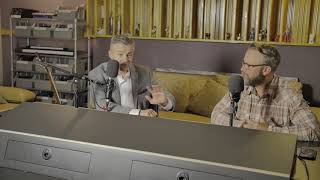 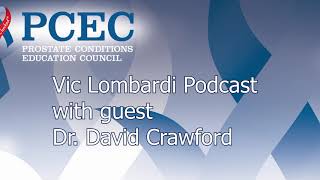 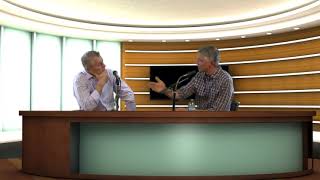 Prostate cancer is a disease that is most successfully treated when it is detected early on.  As the research community explores various methods to detecting the disease, PCEC continues to encourage men to play an active role in their health by looking to those trusted sources of prostate cancer testing – the PSA and DRE.